Tommy is still living in his original dirt house in the side of the hill outside of what once was L'manberg but still occasionally visits Tubbo in Snowchester. However, Tommy recieves an urgent message to log onto the server. When he does, he finds that someone griefed his house, replacing all of his dirt walls and floor with netherrack (a flamable block) and then lighting it on fire. A lone chest sits in the middle of the chaos.

Inside the chest, there is an enchanted compass that supposedly points to Tommy's discs. There are also directions that say to bring only it and Tubbo along; no armor, no weapons, no extra help.

Ranboo streams the next day, having completely forgotten about the disc and finds his yard torn up. He quickly fills it in and finds the chest again. However, instead of the disc inside, there is only a note that reads "Thanks :)". Ranboo's inventory is also filled with netherrack and a flint and steel. He doesn't comment any further about it.

Ranboo makes a new shelter beneath his shack and calls it his "Comfort Room", decorating it with the unusual amount of netherrack he has on hand.

Meanwhile, the Egg has expanded, covering more of the SMP with its blood vines. The members of the Badlands (Bad, Antfrost, Skeppy, and Sam) and Puffy start to worship it like a god and some claim to even hear its voice. Sam thinks it's too weird, so he dips early. Bad becomes the sort of de facto leader. 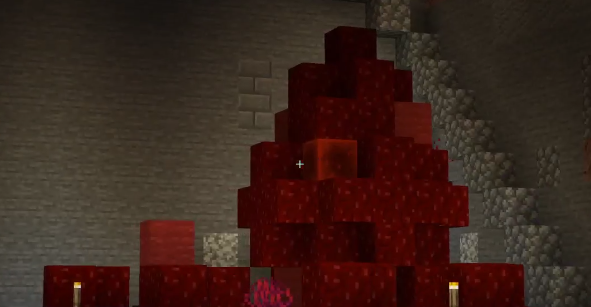 Skeppy becomes jealous of Bad's love towards the Egg, giving Bad an ultimatum: either me or the Egg. Bad takes too long to answer, so Skeppy starts to attack it. The Egg pulls Skeppy inside of it, trapping him despite's Bad's concerns. When it's clear that the Egg is not letting Skeppy go, Bad snaps out of the trance long enough to realize that the Egg might be doing more harm than good.

After a few days, the Egg lets Skeppy out, but he's changed. He's no longer the bright fun-loving prankster. He's now monotone and bored of everyone around him. Even his color has changed, from the bright blue diamonds to the dark red of the Egg. 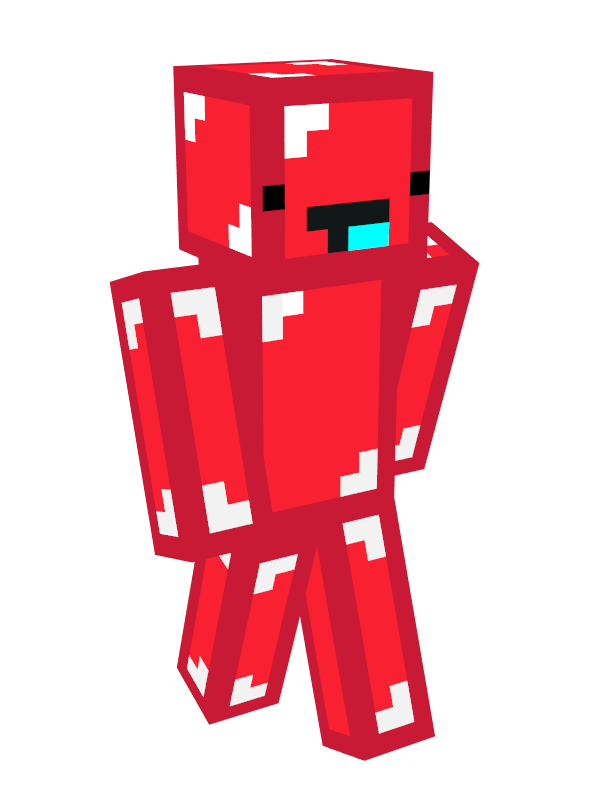 Bad notices Skeppy's change right away and is desperate to get him back to normal. He tries everything from killing him to shocking his system to even getting him to bathe and drink water from the fountain in Church Prime. Nothing is working. Skeppy is getting tired of Bad poking and prodding him and wants Bad to just leave him alone.


When Bad goes back to the Egg to complain about it taking Skeppy away from him, the Egg says in a cryptic voice that he can get Skeppy back if he rejoins the Egg. Bad willingly rejoins the Egg and becomes even more under its influence. 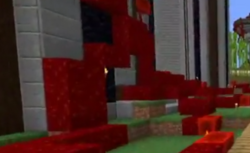 As the vines grow across the SMP, members soon realize that the vines can change the colors of some of the blocks around them, even going so far as draining the color from some of the members' skins. Red blocks are bleached white. Blue blocks turn red. White blocks turn black. Everything starts getting topsy-turvy around the SMP.

There are only a few places where the vines have grown and died, namely being over Schlatt's grave and by some soul lanterns in Eret's museum. These vines have dried up and turned into cobblestone. Some members speculate that soul lanterns might have something to do with it.

Jack visits Niki and tells her about his plan to get closer to Tubbo so that he can kill Tommy. Niki thinks that's a great idea and joins forces with Jack to get rid of Tommy. They literally become Team Rocket, even going so far as dressing up for Halloween 2021.