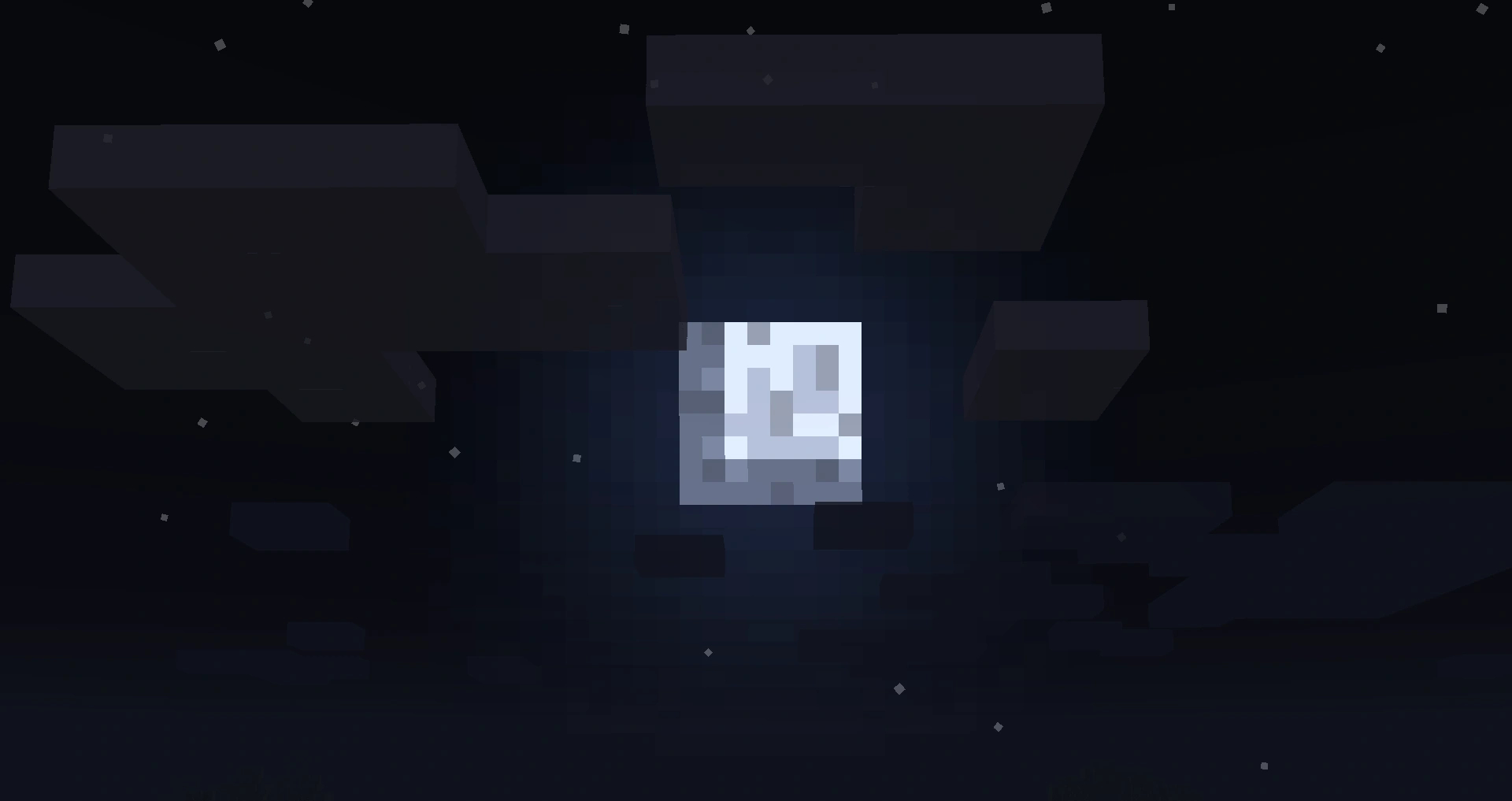 This is a homepage dedicated to preserving and tracking various popular minecraft servers and their storylines for those who are just jumping into the fandom and are curious or to serve as a crash-course for those who want to keep up with friends.

If you are looking for more detailed and unbiased information, please look at the wikis for the respective server.

This site will integrate the story with fandom works, giving the reader a sense of what the general fandom concensus was surrounding the event as well as add to the atmosphere of the story. If your work was featured here and you would like it removed, please contact me at rhubarbed-triangle on Tumblr.

It's also been a while since I've taken some coding classes, so please bear with me as the site updates ;-;

But why do so many people like Minecraft and these fandoms? Why do so many people put in effort to make fanart and fanfics and keep wikis for this if all they're doing is watching 20-something year olds play a block game for children? Aren't they embarrassed? Isn't it boring?

The short answer is that no, they aren't watching adults play a video game for children. They're watching adults (and sometimes teen content creators) use Minecraft as a specific medium to deliver a story, even if that story is simply two friends joking around and pranking each other.

To put it bluntly, people love these Minecraft stories and characters in them (and yes, they are characters, not real-world people) because of how the story is told. They're good stories, whether relying on improv and over-arching rules or genuine actors following a script, the story is solid and told with passion for storytelling. It's not there to make a quick buck or to follow the general formula that hollywood constructed.

It's just the medium by which the story is told is stigmatized. Minecraft is generally regarded as a child's game, played only by children and by sweaty nerdy adults who refuse to grow up. However, because of the sheer freedom Minecraft gives its players, people (even you and me) naturally gravitate towards building a story with the environment and punches the game throws at us. It's just that now, these sessions of playing pretend and having fun with friends are being recorded and broadcast to a large audience, and the people behind them are good at what they do. Because of this, many people fall in love with the story, characters, set designs, and headcannons.

Because Minecraft is limited in graphics and player movement, it remains as a perfect medium for the fandom to interpret how characters look and move about their environment. The fact that Minecraft can't directly translate perfectly into a more detailed design means that there's tons of interpretations that motivate fandom creators to share and explore together. For instance, there is a character based off a creeper. They have the green creeper face, a green creeper body, but a permanent gold chestplate placed on their skin. How does this character walk around? Do they have four legs like a creeper, or do they have two legs like other players? Are they creeper-like? If so, how does that appear? Are they just a human wearing a gas mask? The possibilities are endless!

You don't have to understand why these are so popular and why a lot of creators from the Minecraft community end up on the trending tab on Twitter all of the time. All that I ask, and I'm sure whoever sent this link to you asks, is that you come here for the story and the fanworks, regardless if you like or dislike the fandom as a whole. Taking joy in something as simple as a story shouldn't be embarrassing.